2017 Baja 1000 Race Report From Chris Wilson, owner of the 303: Plan was just cruse at a prerun pace, not try to smoke Moss just run a little more than his pace. Sykes and Glen started. Followed the plan. Both 303 and 302 (Moss) passed a ton of cars due to class starting way

Billy Robertson was racing the 1000 with Tony Tellier in Billy’s class 1 car. They were northbound by Diablo dry lake long after dark. As they made the right turn just past Jose’s Tienda, Tony noticed a light behind them in the rear view mirror. Then as they made the next left they saw it 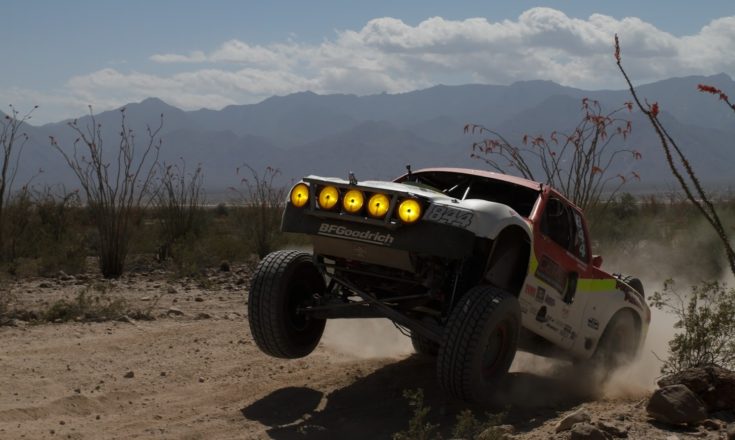 2017 BAJA 500 | Race day for us started with Steve Susral and I planning to run the truck to the bottom of Mike’s road to BFG pit 2 at RM243. Saw Vic and a few other friends while staged in line prior to the start. We both continue to be blown away by how

2017 Baja 500 “The weather is hot but the beer is cold”, ancient Chinese proverb. That’s the way it is every year in Baja in June, the time of the annual Baja 500. And once again the snap Chase X team was there to participate with ES Motorsports. We were supporting Rienaldo Varela, an experienced

2010 Baja 500 by Mike Stewart. Its 3:00 AM, the quarter moon is peeking over the eastern horizon, Orion is beginning to dip below the western hills. Then why am I awake? Am I cold? No. Gotta pee? No. Sleepy? Yes. Perhaps it’s the oompah music blasting from the adjacent camp and the women screaming 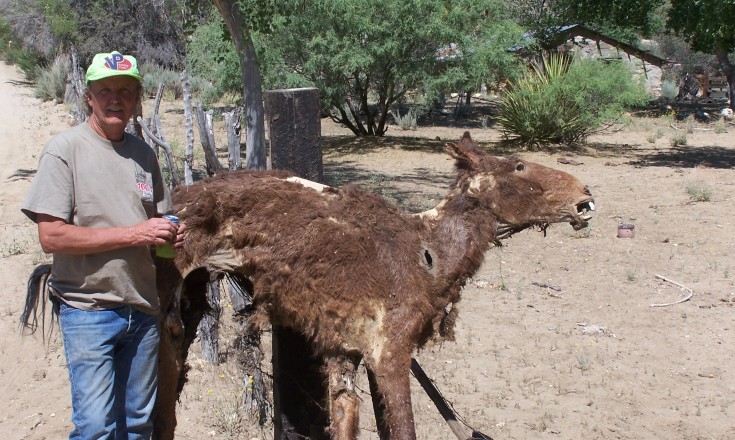 The 2006 Baja 500, Chase-X pit team summary of activities and adventure. Pit support for off-road race cars at the Baja 500 can be very boring one moment and very exciting the next. Waiting for hours, monitoring the radios for information, watching your racecar roar past, then hurriedly relocating to a different location and then 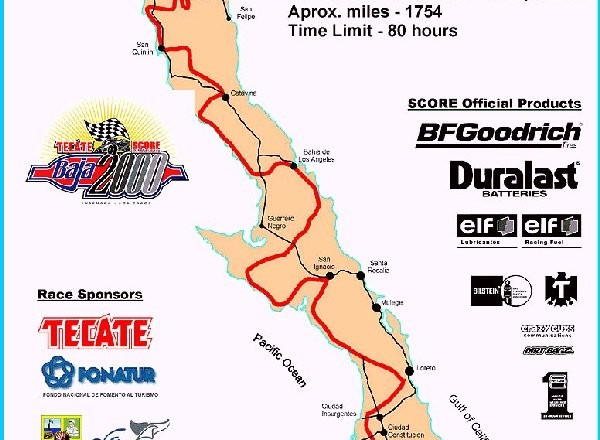