Best in the Desert 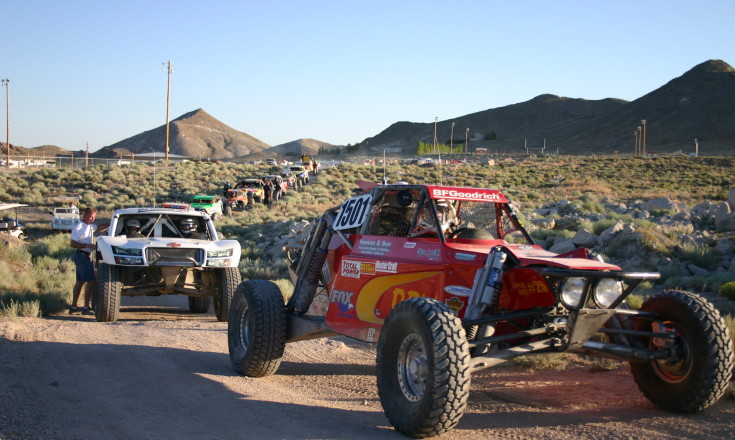 By Mike Mcclintock 2015 BITD Parker 425 Had the privilege to meet this Hero yesterday while he was stopped at our pit location : On their 2nd lap, shortly prior to making it to the Mineral Wash pit, the car being driven by this gentleman, and co-piloted by Brian Busby from Amber Race Services, lost